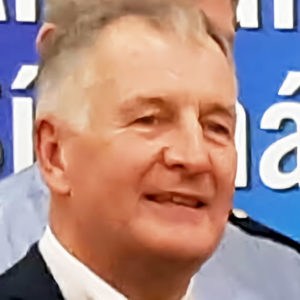 James has a background in agriculture and rural and community development and it is his energy and vision which lies behind the establishment of Property Marking Ireland – an energy which has been confirmed by his being one of the finalists in this year’s Social Entrepreneur Awards.

James has a degree in Rural Development from Tipperary Institute and is passionately committed to the role of community and voluntary organisations in community-based action.

For the past number of years James has been working with the Gardaí, Local Authorities, Joint Policing Committees and communities in piloting the Property Marking Program in Cavan-Monaghan and Cork. These pilots have proved so successful that James is now committed to rolling them out nationwide on a collaborative basis.